Heavy crude oil or extra heavy crude oil is oil that is highly viscous, and cannot easily flow to production wells under normal reservoir conditions. It is referred to as "heavy" because its density or specific gravity is higher than that of light crude oil. Heavy crude oil has been defined as any liquid petroleum with an API gravity less than 20°. 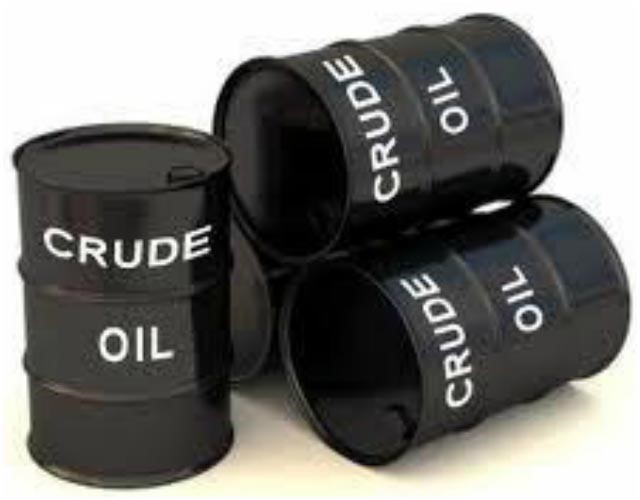